April 7, 2005 - Though it was already covered in the latest issue of Electronic Gaming Monthly, Phantasy Star Universe has officially been announced for release in North America and Europe. Confirmed by SEGA of America just moments before we went to press, the brand new role-player will launch in February of 2006 and is being simultaneously developed for the PlayStation 2 and Windows PC.

Providing two different RPGs in one package, Phantasy Star Universe will offer users two completely different experiences for use in both online and offline play. Developed by Sonic Team and supervised by Sonic the Hedgehog and Phantasy Star Online creator Yuji Naka, PSU will boast more than 40 hours of single-player exploration -- with a character-intensive storyline and plenty of cutscenes. Specific plot details are pretty thin at this point, but we do know that the game follows a 17 year-old military cadet named Ethan Waber, a man that's determined to rescue his kidnapped sister from a mysterious life force known as THE SEED.

In the online portion of the game, players will be able to create a completely separate character from scratch and choose their appearance from a healthy selection of unusual alien races. Hundreds of human-controlled characters will populate the screen at once, and three entirely different planets from the Grarl solar system can be explored. Additional features include 15 gigantic bosses, a massive overworld with more than 20 different dungeons, and a squad-based team-up option for users who don't want to go adventuring alone.

There are even player-controlled vehicles that eliminate the need to travel by foot and a plan to include additional downloadable content for several years.

"Phantasy Star has a rich history, both as a single-player RPG franchise and as an online multi-player series," said Scott A. Steinberg, Vice President of Entertainment Marketing, SEGA of America. "By fully supporting both gameplay modes in one package, we will be able to provide gamers with a fantasy role-playing experience of unprecedented depth." 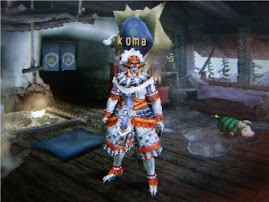 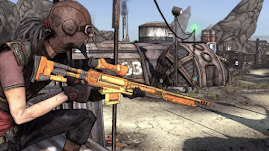 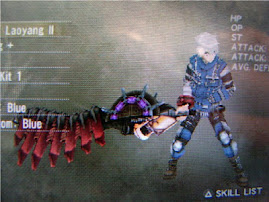 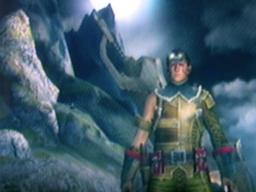 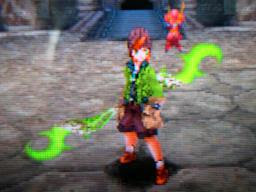 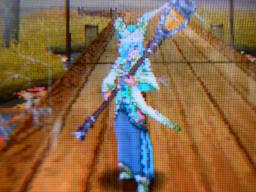 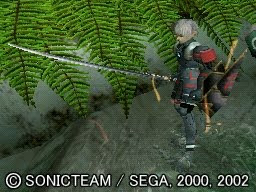 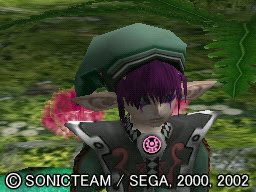 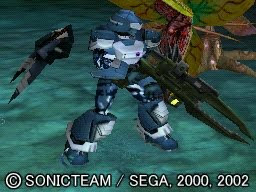 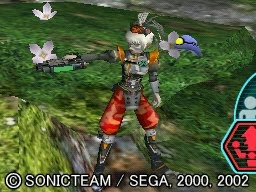 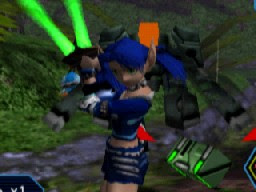 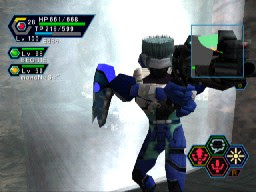 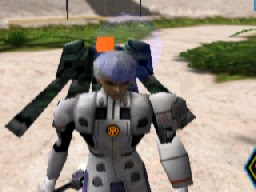